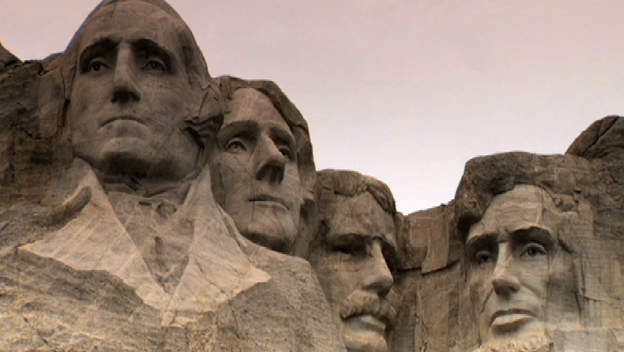 The United States of America is a country of immigrants. The only people here before the first great immigration of the pilgrims were the American Indians who now are believed to have immigrated over the land bridge prior and during the first ice age.

We as a country have experienced great waves of immigration throughout our history. During the colonial era, and the first part of the 19th century vast amounts of immigrants came to America seeking greater economic opportunity, while some, such as the Pilgrims in the early 1600s, arrived in search of religious freedom.

America is known as the land of opportunity for a reason. The idea that people can come here to make their ideas is a testament to how great the idea of immigration is.

It’s also why we have powerful search engines, economy vehicles and yogurt.

In fact, 40% of Fortune 500 companies were founded by either immigrants or the children of immigrants and immigrants make up over 28% of all us owned business. I guess if you consider all of the citizens of the USA immigrants who just arrived at different times in history the real number would be 100% of businesses are either owned by immigrants or their descendants.

Some great examples of this are listed below:

The Fun Side Of Science

dedicated to everyone who wonders if i'm writing about them. i am

What if you spent every day looking for One Beautiful Thing?

BY GRACE THROUGH FAITH

“Compassionate toward oneself, we reconcile all inner, and the universe - from within.”

Fun, unusual and forgotten designations on our calendar.

writes a short story every week